The term “Gig” means a job for a specified period of time and was typically used in referring musicians. In 2021, Gig Economy has taken an entirely new shape. Post-Covid, companies have understood the benefits of gig workers and tend to hire third-party managed workforces rather than full-time employees.

But, the question arises, why?

The flexibility a gig workforce provides the employer is immense. Rapid expansion, coverage, and seasonal requirements become a child’s play. Focussed and specifically skilled resources add the topping on the cake.

A gig economy undermines the traditional economy of full-time workers who rarely change positions and instead focus on lifetime careers. This might be useful for the long term but not for rapid expansions and growth.

We are pioneers of sales outsourcing and the gig workforce in Indian territory.Our company’s model is powered by an army of over 75000 gig economy workers. Whether it is partner onboardings, sales network setup, promotional campaigns, or seasonal rapid ramp-up, Tophawks provides you the option to get an exact-fit, highly skilled, and trained gig workforce.The tracking tech makes sure 100% productivity and accountability of the gig workforce.

The reports ensure all metrics are being gauged and shared with the client on a real-time and transparent basis.

Connect with us to have a discussion on how our army can help you achieve that rapid topline growth.

Amazon Flex enables people with valid driving licenses to work as delivery boys on a gig workforce model.Drivers can choose their work hours, schedule ahead of time, or choose a block that best suits their requirements. The Amazon Flex app tracks payments and delivery schedules. This gig economy company is active in several countries.

Gig workers enter into formal agreements with on-demand companies, for example Zomato to provide services to the company’s clients. Zomato has now added grocery delivery services amid the huge surge in demand for home deliveries, #ZomatoMarket is now live on the Zomato app and is offering deliveries in an hour or two in the South Delhi area. The company is offering its contactless delivery option in line with the social distancing and hygiene protocols by the WHO. The product seems to be in soft-mode as at present only two stores could be seen. With many restaurants also closed in this period, Zomato is looking to make use of its existing delivery fleet, and expand beyond food deliveries.

Gig india is a regionally situated company providing gig workers to clients. They work on a learn-it-first mindset. They empower their customers to transform their growth journey using distributed workforce and smart technologies.

Dunzo and BigBasket have received a high score for fair pay in India’s gig economy by the Fairwork Project. At the same time, cab aggregator Uber and Ola and the latter’s food-delivery unit Foodpanda have scored the least among the companies in the list. The rankings are limited to Bangalore, include 12 internet ventures in India, and have been announced in collaboration with the International Institute of Information Technology, Bengaluru. In its report, Fairwork Project — an initiative led by Oxford University researchers — says the Walmart-backed Flipkart offers the best working condition with local minimum wages, followed by other prominent Indian startups such as Dunzo, BigBasket, and others in the online gig economy.

In India, Flipkart’s delivery & logistics arm Ekart ranks first in terms of ‘fairness’ for its gig economy workers. Foodpanda, Uber, and Ola scored only two points, fulfilling only minimum wage criteria for its workforce. Separately, to ease the delivery process, the platform also introduced robots to sort packages according to pin codes. The Oxford Internet Institute has just rolled out its first report rating gig economy platforms in India in terms of their working conditions — minimum wages, health, and safety at work. With a number of Indians entering the gig economy, which includes a workforce that is remotely managed by online platforms such as Flipkart, Uber among others, workplace conditions have become an important consideration. Walmart owned e-commerce platform Flipkart topped the company rankings in India for its delivery and logistics arm Ekart scoring seven points.

The gig economy will continue to rise at a rapid rate in the coming days for good. It can compensate for the high unemployment rates in India. It’s a good thing that the gig workers are officially recognised and brought under the ambit of social security schemes. Working on the challenges of the gig economy to improve the working conditions is the need of the hour. To conclude, the gig economy has certainly led to the transformation of India’s work culture, with enhanced flexibility and autonomy, overriding the traditional relationship shared between an employer and employee. In a developing country like India, the potential advantages of the gig economy are going to be numerous. 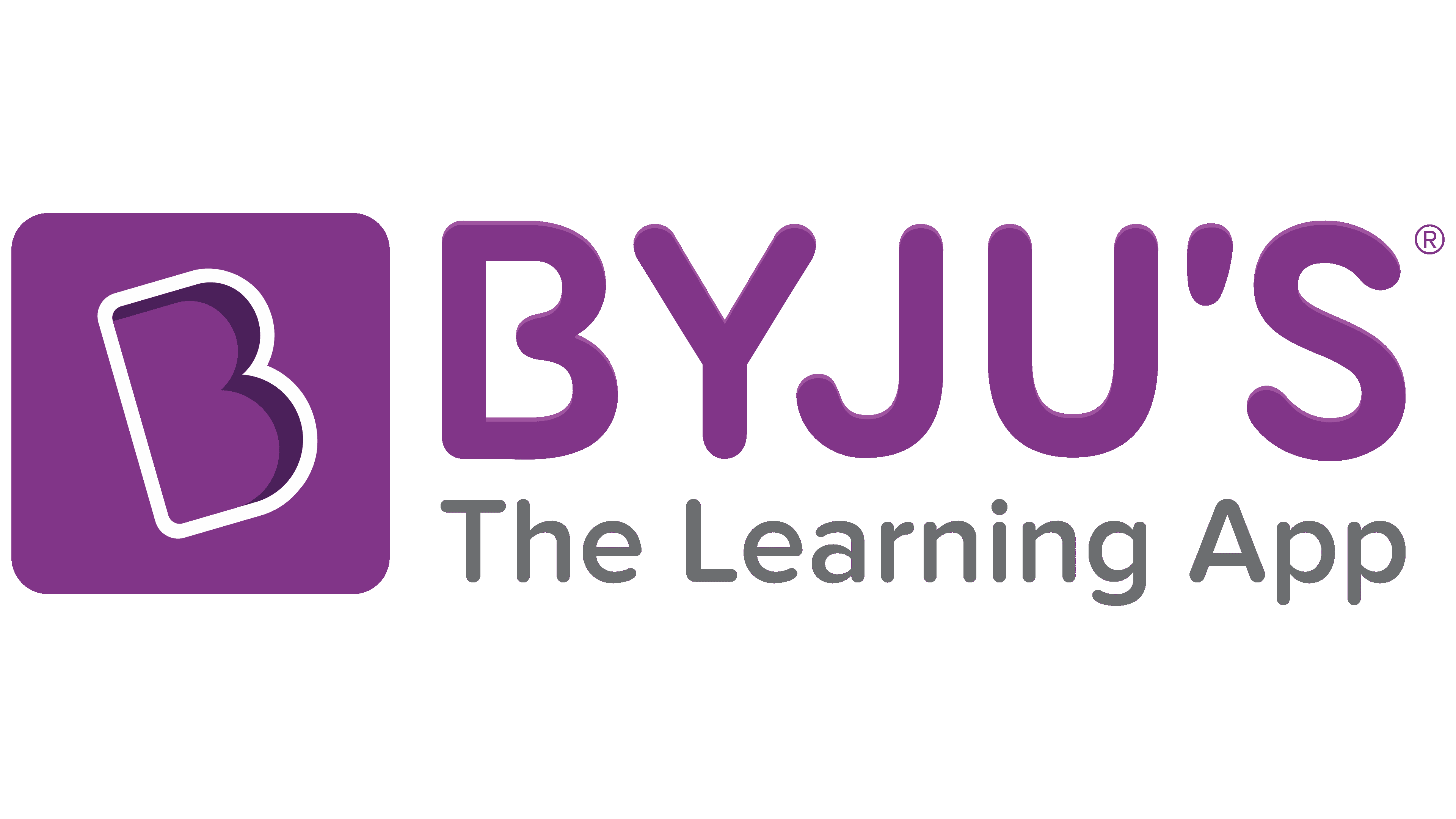 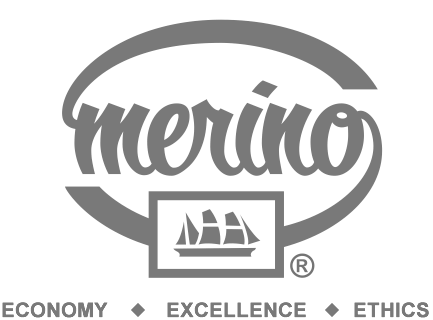 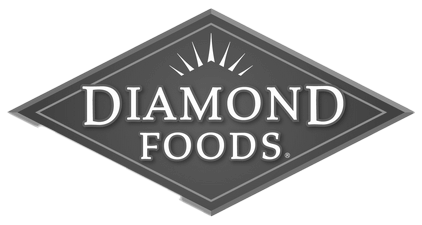 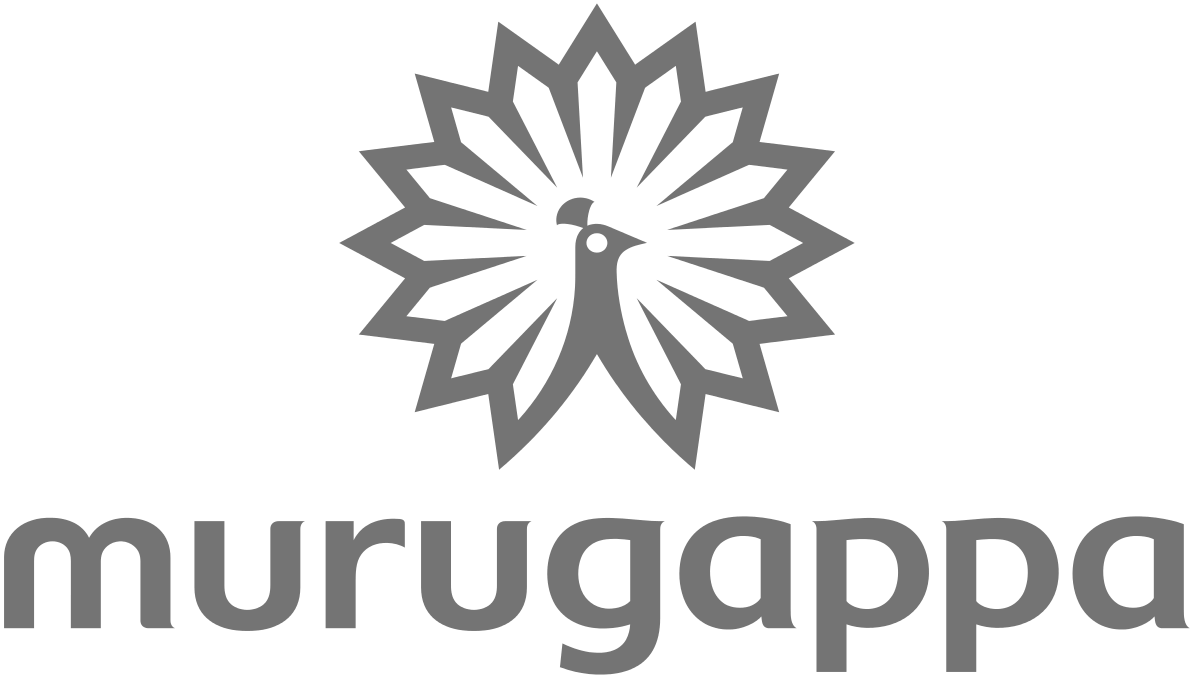 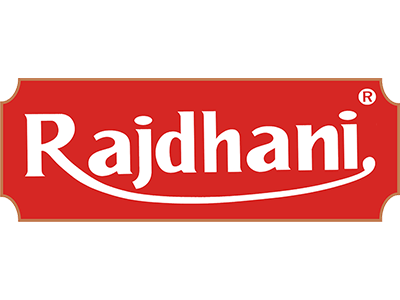 We are here for you, and we are wearing our thinking caps